It is never easy to stand out in a crowd, but the most common advice you will hear is to be different. Proving that to your target audience poses another challenge. Many businesses do this by highlighting different features, discounts, improvements on their product etc. By doing this, the focus is shifted entirely to what they can offer. When you try to turn this into a marketing message, it will hardly be met with a positive response, simply because it won’t be relatable enough. One question remains – how did some messages reach their target with such tremendous success? The good news is – this can be easily explained.

Some of the most well-known B2B marketing campaigns owe their success to taking a few steps back and shifting their marketing focus from what they’re doing – to why they’re doing it. This results in changing the tone that is normally used when speaking to other business. To illustrate this, we will list some examples of inspiration B2B marketing campaigns that have caught our eye and broken the corporate marketing stereotype.

Slack is a business communication platform that joins various useful features such as chat rooms organised by topics, file uploading etc, which effectively enhances communication at work. In other words – their target audience are companies, which would normally entail a more formal tone of expression followed with the appropriate suit-and-tie visuals. Slack, however, tried a different approach:

In their campaign, Slack added a childish, whimsical twist that, in fact, targeted each employee and illustrated how each and every one of them wanted to feel. Through this campaign, Slack explained to their entire audience that the reason behind the development of their platform was their wish for all of Slack’s users to feel relieved and simply magical. Today, Slack has over 10+ million daily active users.

Upwork is a platform which connects businesses of all sizes to freelancers, independent professionals, and agencies suited for their needs. Upwork launched a short video campaign titled “Hey World”, offering their wide range of services in a rather unique tone, followed by colourful and dynamic visuals, which was rather atypical for a B2B campaign. What makes this marketing strategy even more brilliant is the informal tone used in the very videos, each of them addressing either a celebrity or a famous business/institution, which inevitably created buzz around the campaign. You can watch all of the videos on the link here: https://bit.ly/3nSRTFs

The video we chose is called “Hey Nasa”, the narrator saying: Hey NASA, it’s Upwork. It’s getting kinda warm here. Need a few more engineers to put us on Mars? Upwork – whatever you need done, get it done with a freelancer.

With an informal, but also daring tone Upwork manages to address the current environment issue as well as its services.

One of the finest examples of focusing on why instead of what, is Shopify: an e-commerce platform for online stores and retail point-of-sale systems. In its campaign, Shopify highlights its purpose and uses it as the very core and allows its potential users to already visualise their future business.

Eye-catching visuals, a friendly, familiar tone and a direct address to someone’s ambitions  and dreams resulted in a top-tier B2B marketing campaign.

As a marketing automation platform and email marketing service, Mailchimp now claims more than 20 million customers. Even though its target audience are in fact businesses, their campaign that we chose to showcase blends eye-catching and surprising visuals with witty wordplay:

Each of these striking visuals were followed by the main punchline of the campaign – Do you mean Mailchimp, the campaign adopting a playful tone, which we found rather inspiring!

Finally, we couldn’t help but showcase our new Do It Better campaign that we’re immensely proud of and that was made by following a similar idea used in the previously mentioned campaigns. As you may know, we are a business travel agency with an all-in-one online booking platform. However, in this campaign, we went back to how we want our clients to feel when using our services. Firstly, this needed to be expressed through eye-catching visuals – eventually, we opted to showcase some situations that have gone wrong, that could be humorous and relatable and then use the text to make the audience feel reassured, to offer the solution, which would be our agency’s services.

Finally, this resulted with “Do It Better – Business travel made easy, easy like Sunday morning” – because who doesn’t enjoy an easy Sunday, plus, it might even get some people humming that famous lyric on their way to work!

As an already well-established name in the world of cyber security, CISCO has found an original and artistic way to present the essence of their work. Namely, on CISCO’s website (link), you can now find an intricate graphic novel series, the main character being a personification of CISCO.

The entire plot follows the adventures of SuperSmart, fighting against cyber security risks, which is an imaginative way of reminding the customer of the importance of CISCO’s services and the motivation behind it. In addition, the SuperSmart Security Graphic Novel series is available in multiple languages!

Though Dropbox is widely-known as as a file hosting service provider, they have expanded their scope to businesses too, particularly the domain of marketing – and it is their approach that impresses the most.

Dropbox introduced Marketing Dynamix as a way of helping marketers manage the dynamics within their teams in order to increase their productivity. The central part of this campaign is the “What kind of Marketer are you” Test – a personality assessment tool to help marketers understand their team and how they can improve processes with this knowledge, which is an incredible take considering the ever-growing popularity of personality tests!

Similar to the motivation behind CISCO’s campaign, IBM too aimed at emphasising the importance of cyber security, but with a different take on the same issue.

As a part of the Every Second Counts campaign, IBM released a series of movie-like videos based on true experiences, most of which were cases of serious hacking issues, identity theft etc. with a view to informing their customers, as well as entertaining! You can take a look at the videos here!

Finally, one of the more visual-focused B2B campaigns is certainly the one done by Airtable, an easy-to-use online platform for creating and sharing relational databases.

This particular campaign is characterised by colourful, compelling visuals similar to their brand and interface – a useful reminder about the importance of syncing the brand with the message you are presenting to your customer in order to communicate the essence of your business clearly. As a consequence, this can only boost your performance and build a solid connection with your customers.

We hope you’ve found these campaigns as inspirational as we did. The world of marketing is surely a dynamic one, but some aspects of it, particularly in B2B marketing, seem to be regulated by strict rules and “dress codes”. The way we see it – rules are there to be broken. 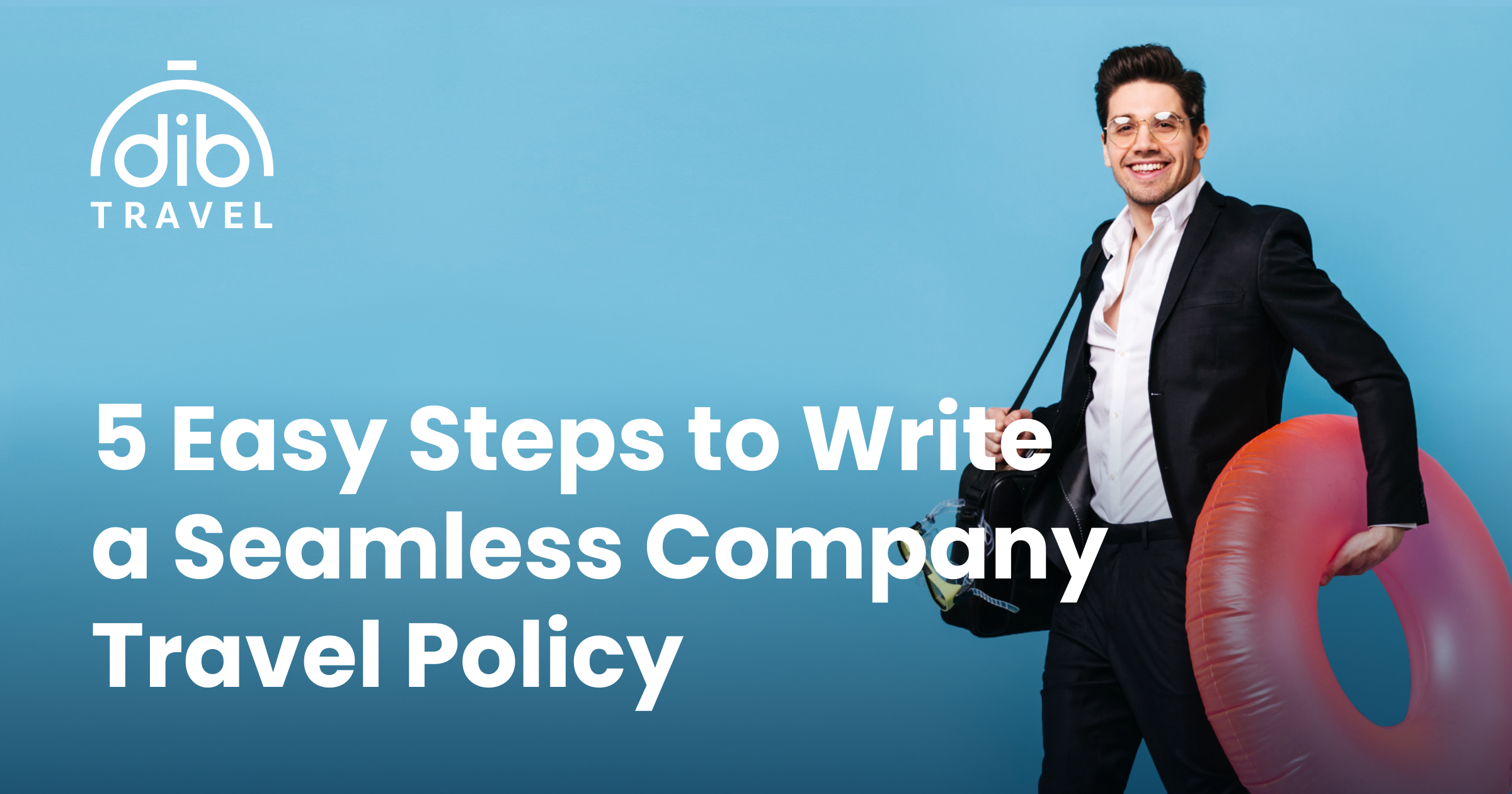 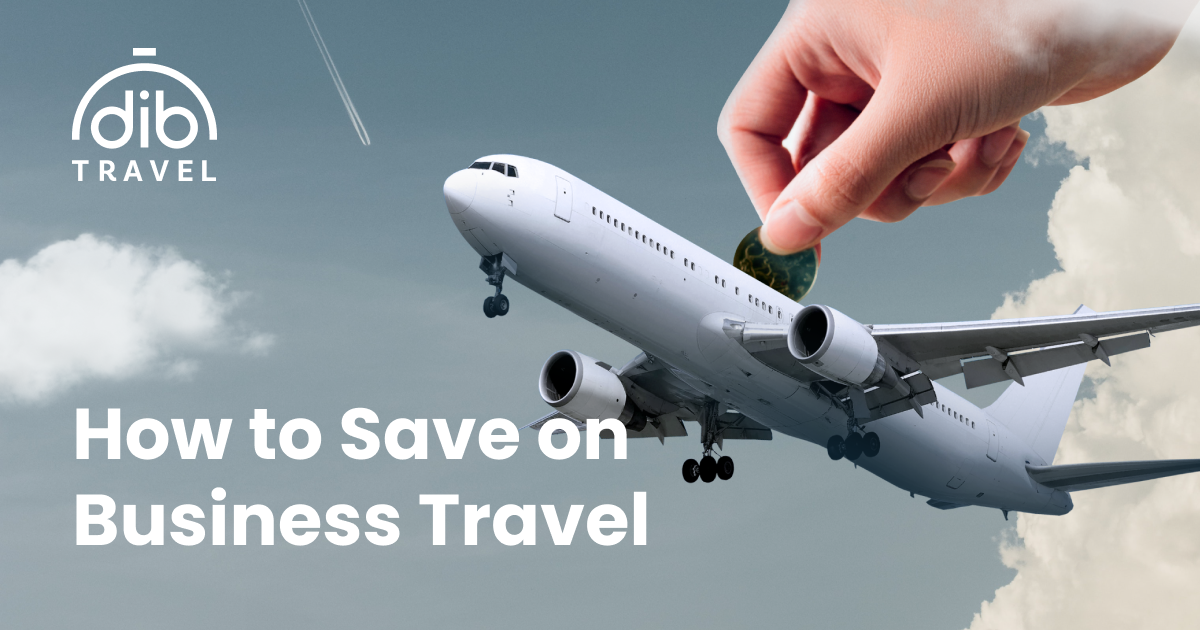 How to Save on Your Business Travel 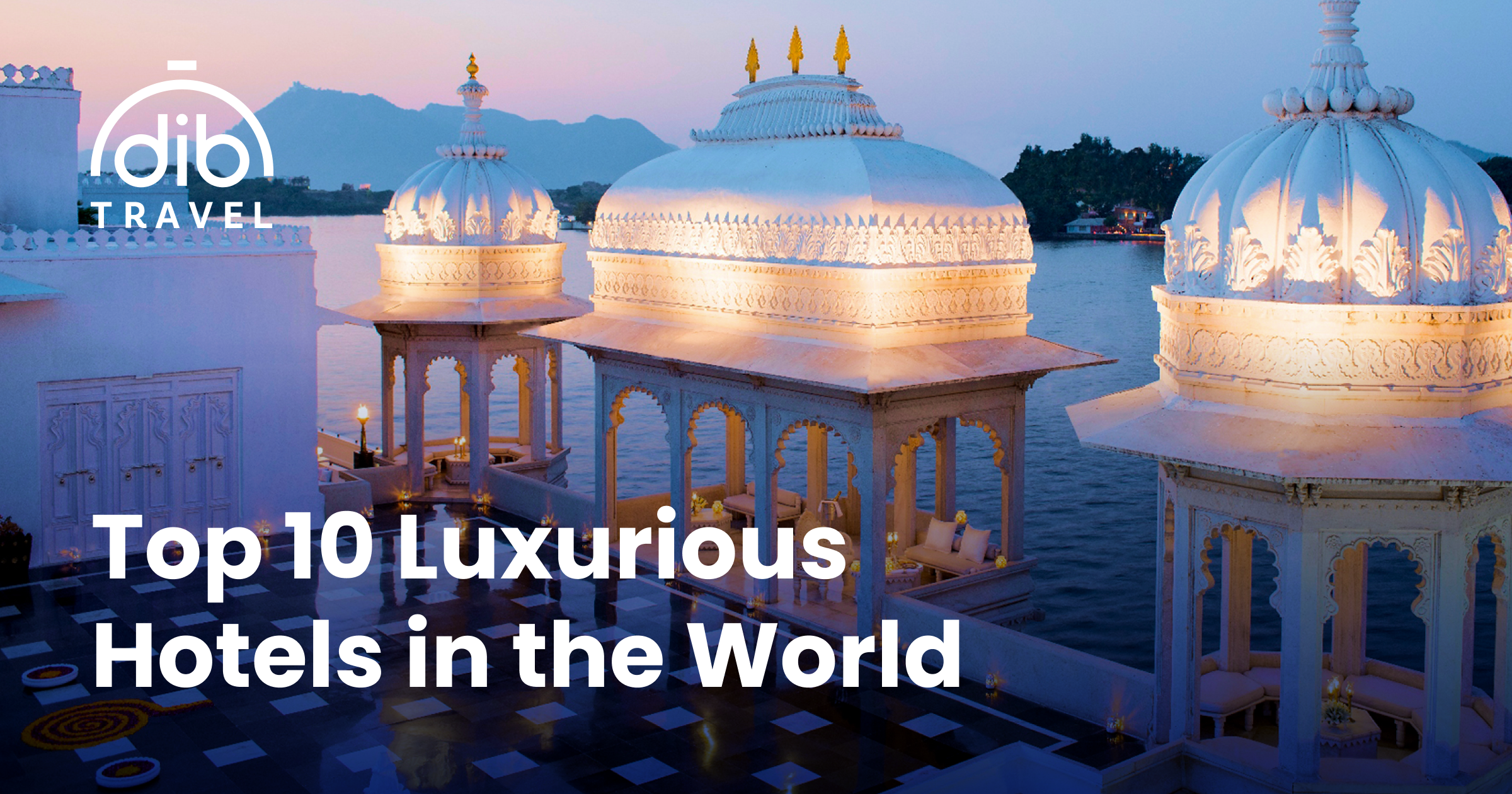 Top 10 Most Luxurious Hotels in the World

Milano: Via Bruxelles 7a

We would love to show you our business travel solution. Book a meeting with us.
Instantly book a demo
Copyright ©2022 Dib Travel
Menu
Sign in / Sign up
Book a demo